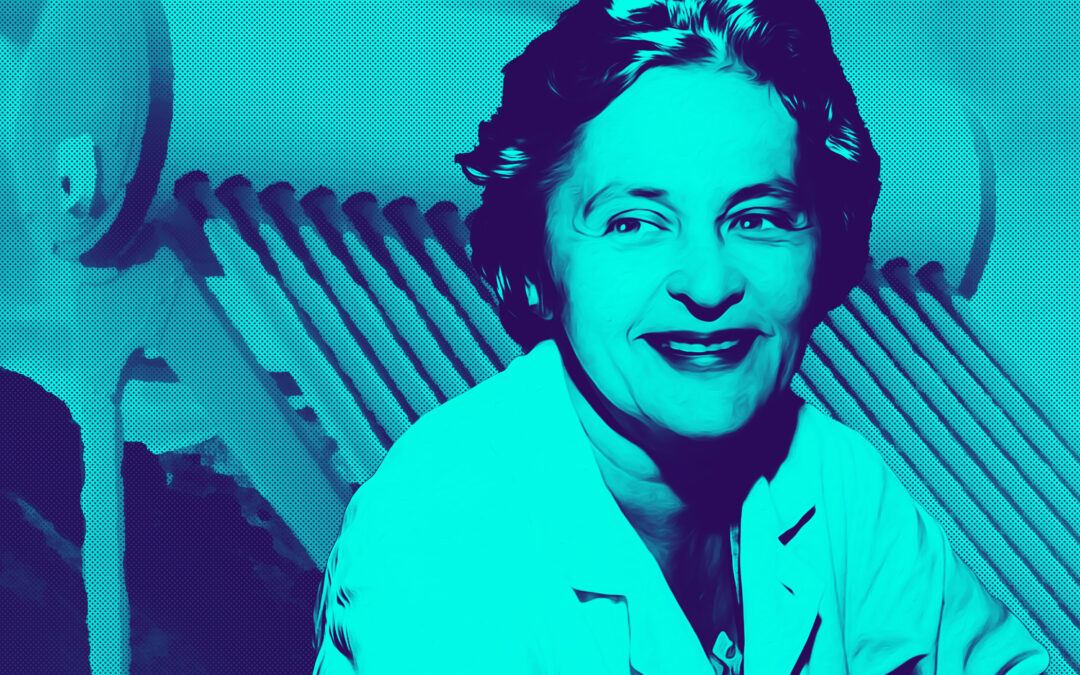 Today, solar energy is one of the fastest growing sources of renewable energy. Long before solar panels were added to homes and businesses, Maria Telkes (1900-1995) was a biophysicist, chemical engineer and innovator dedicated to developing practical applications for solar energy.

Known as the “Sun Queen,” Telkes designed the first residential solar-powered heating system as well as a variety of solar thermal storage systems.

Born and raised in Hungary, Telkes graduated from the University of Budapest with a bachelor’s degree and doctorate in physical chemistry.

In 1925, she immigrated to the U.S. to pursue a career in biophysics at the Cleveland Clinic Foundation, where she helped develop a medical device for recording brain waves. As a research engineer at Westinghouse Electric, she created instruments that converted heat into electrical energy.

During her MIT tenure, Telkes created the Dover Sun House project, which is considered the first home heated completely by solar energy.

The Dover Sun House was not powered by solar panels like today’s houses. Instead, the sun heated water circulating in pipes throughout the home. To cool the house, solar energy was stored in bins filled with sodium sulfate that would absorb heat when melted.

Not only was this project a significant solar experiment, but it was a big step for women in science. The entire project was developed by women engineers.

Later in life, Telkes focused her innovations on solar-powered stoves and heaters, including a universal solar oven for everyday use. In collaboration with the U.S. Department of Energy, she played an important role in developing the first solar-electric home located in Carlisle, Massachusetts.

A pioneer for women in science, technology, engineering and math, Telkes was the first recipient of the Society of Women Engineers Achievement Award. She was also honored with a lifetime achievement award from the National Academy of Sciences Building Research Advisory Board for contributions in solar heating technology.